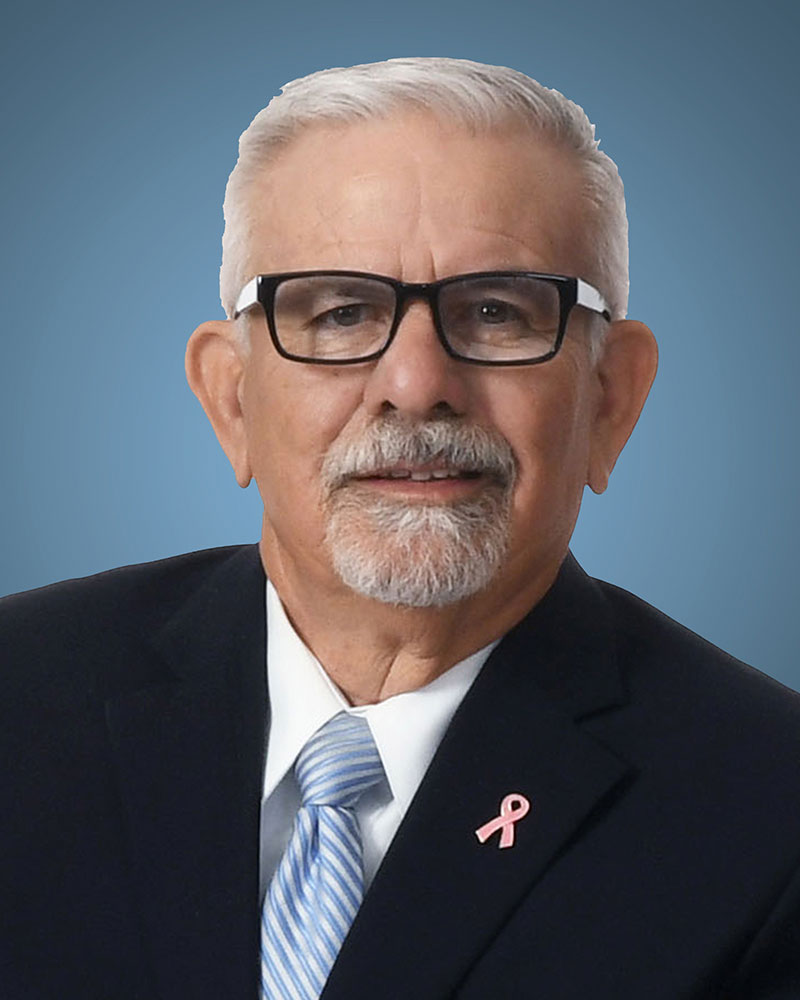 Ronnie Lopez was a valued member of the CopperPoint Board of Directors for more than ten years. He was a mentor and a friend, who inspired us deeply. Ronnie was infinitely proud of CopperPoint and never missed an opportunity to express his appreciation for the hard work and dedication of CopperPoint employees.

Ronnie left his mark at CopperPoint, in Arizona, and across the United States. He was a crusader for social and political activism among Latinos, and mentored countless young people to follow in his footsteps. Ronnie was also a long-serving member of the board of directors for the Arizona Hispanic Chamber of Commerce where he worked tirelessly to advance economic opportunities for Arizona’s Latino and other minority entrepreneurs. He also served as field representative for the Arizona State Civil Rights Commission, CEO of Chicanos Por La Causa, and chief of staff and executive assistant to Governor Bruce Babbitt. Ronnie Lopez will be greatly missed as a respected leader across both public and private sectors.

The CopperPoint Board of Directors